Say Ha-Lua To My Little Friend

I’ve always had a soft spot for the scripting language Lua, for a number of reasons: So when I started tinkering with a new engine recently it was inevitable that I’d want to integrate Lua for entities in the game world. There’s a lot of info on the web about object-orientation in Lua, using metatables […] 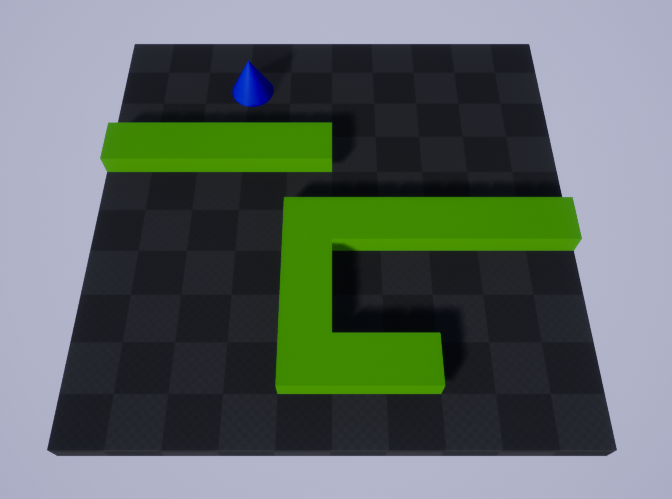 I’ve clocked up over 60hrs on Just Cause 3, and most of it is just gliding about with the wingsuit. There’s something very compelling about that calm beauty intersersed by moments of complete panic as you very nearly smack into a tree/car/tower block. I wanted to have a go at recreating that same feel, and I […]

As part of the International Festival for Business last week I helped out at Realspace’s VR hub in the Liverpool Science Centre. Realspace have recently set up, amongst other things providing a space for local businesses to experiment with VR. They knew I was working on a VR game and asked if I could demo […]

Match details: join us tonight 20:00 BST (GMT+1), Steam has to be running, and change your download region to UK/Manchester. I’ll be hosting as ‘chrismcr’. Download the post-jam game here! https://www.youtube.com/watch?v=-9KD6ll9l1k Last weekend I took part in my first 4-day #ue4jam, as part of the Sleepless Beanbags team. The theme was ‘fire in the hole’ so […]

Just over four years ago, for Ludum Dare 23, my friend Pete and I made a game called Escape in C++/OpenGL. The theme was ‘Tiny World’, which we chose to interpret as ‘the level shrinks as you play’. Inspired by the red weed from H.G. Wells’ War of The Worlds we decided the player is stranded on […]

Here’s a method for ‘fog of war’ from an old Unity project. This is the kind used in games like XCOM where the world geometry outside the visible range of your units is darkened, but still at least partially visible. I added a circle mesh (an extremely short cylinder will also work) to the player unit […]